The KSIMC of London (known as Hujjat Stanmore Mosque) has been operating since 1983. It is a place of worship and has become a community hub, catering to the social, welfare, educational and sporting needs of its members and the wider community.

Harrow Giving awarded a grant utilised in a Home Oxygen Monitoring Service (HOMS), launched in March 2020, to deliver oxygen saturation devices to unwell patients. This service enabled patients to have a more informed conversation with their healthcare team.

The HOMS team had nightly Zoom calls for four weeks whilst they got the service up and running. All volunteers took part in training on Zoom alongside face-to-face training at clinical sites. Due to its success, it became noticed by the local health authorities (CCGs). After a second pilot, it has now rolled out across Harrow and Brent CCGs.

Moreover, the initiative has catalysed cross-community collaboration with different places of worship getting involved. The service has resulted in: 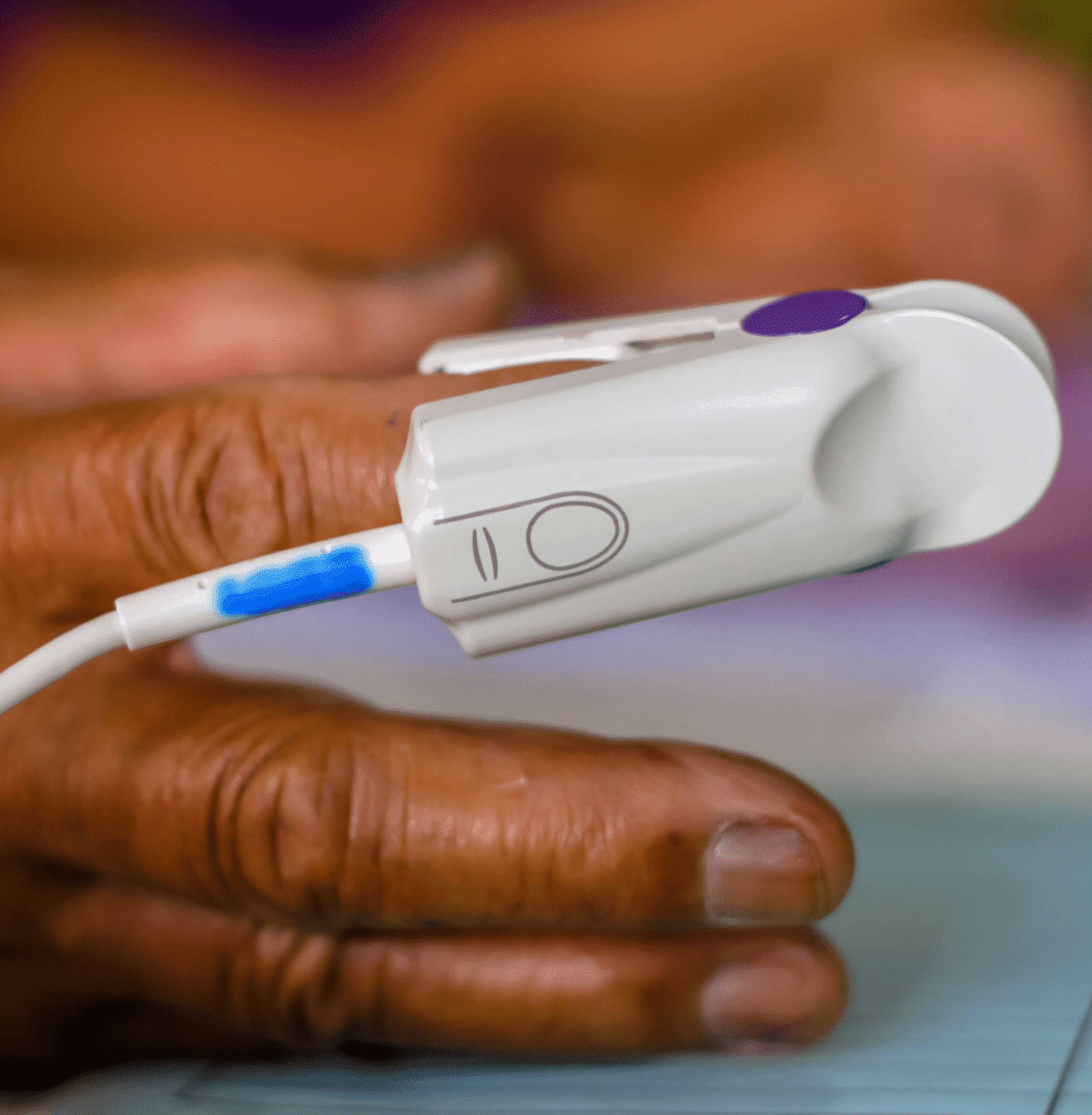