Everybody was so encouraging

Harrow Cycle Hub was awarded a grant to teach Muslim women to cycle in partnership with Evolve, the new Muslim Women’s Cycling Network.

Whilst this was a challenging time to run activities, they were able to train eight volunteer coaches, who all qualified at level 1 in April. At the same time, they took women out on social rides when Covid restrictions allowed.

Many supporters donated bikes, with British Cycling lending six mountain bikes. The first courses, run by the newly qualified coaches, taught 27 women to ride. ‘Everybody was so encouraging’ said one rider.

They also welcomed the Mayor of Harrow to a Wheels For All inclusive cycling event, in partnership with Cycling Projects, Community Connex and Harrow Association of Disabled People.

These successes led to Iffat Tejani, Chair of Evolve and Hub Vice-Chair, and Veronica Chamberlain, Hub Chair, being featured coaching and leading a ride from the Hub on BBC1 Morning Live. https://www.youtube.com/watch?v=69Bua16FcY4&amp;t=2s

To keep in touch with the Hub sign up for their newsletter: http://eepurl.com/hjyOLD 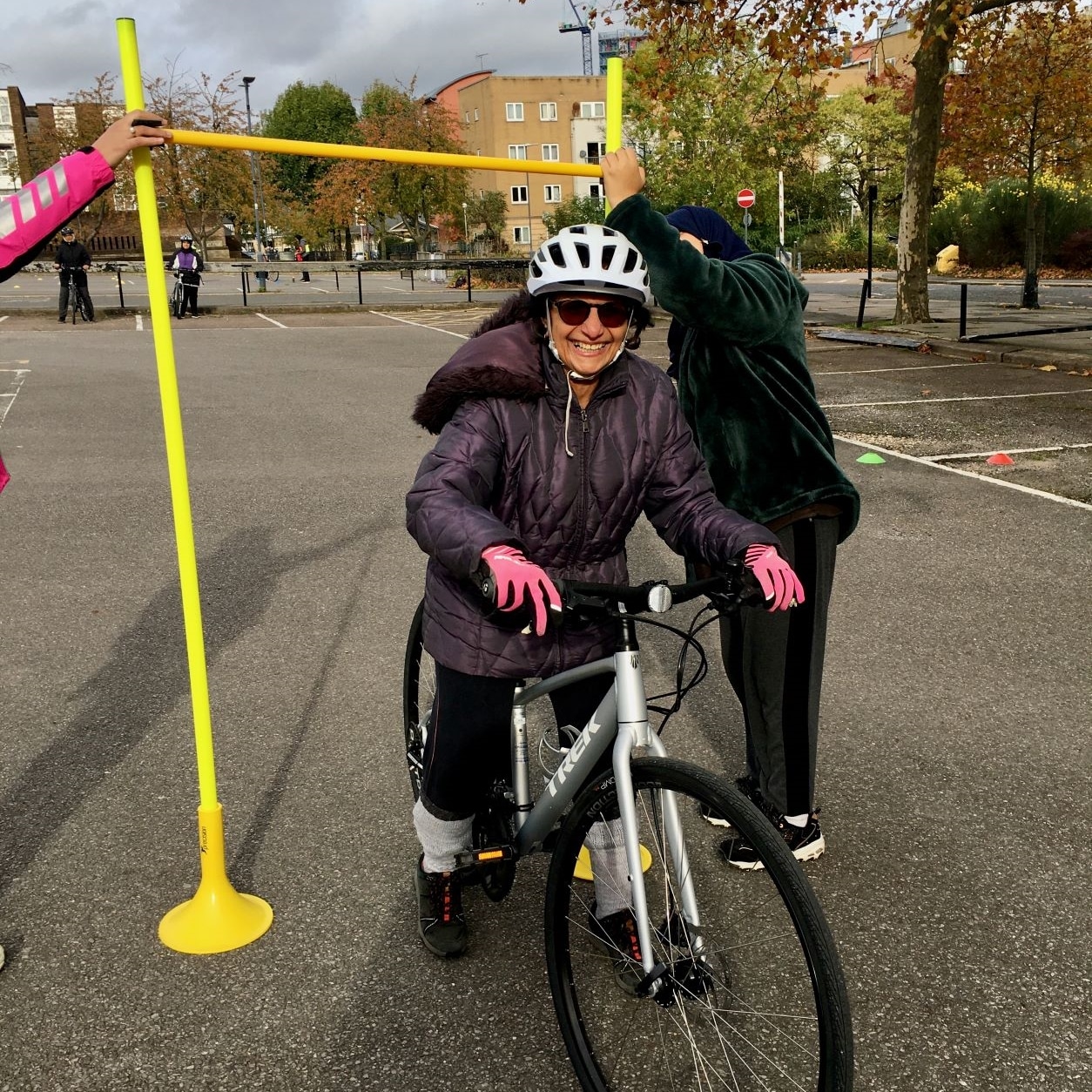