You and the volunteers are doing such a great job. God bless you.

HelpHarrow was developed as a partnership project to deliver immediate emergency support to residents of Harrow. This was initially focused on food support, but has since gone on to evolve into a one-stop shop for all aspects of support.

One of the residents we had feedback from is largely typical of the situation. A service user from Harrow Weald had recently lost their job at Heathrow and was struggling financially. They self referred for food support via HelpHarrow.org and was supported for around 6 weeks whilst he looked for other work.

Harrow Association of Disabled People, one of the partner organisations highlighted the importance of HelpHarrow

It’s so rewarding doing the food requests for some of the most vulnerable people in our community.  I had a person in tears as she was not coping at all and just one phone call to confirm that the food will be delivered on a certain day has made such a huge difference to her. I thought I would share some of the feedback I have had so far …..

“ thank you so much for helping me”

“ you and the volunteers are doing such a great job. God bless you” 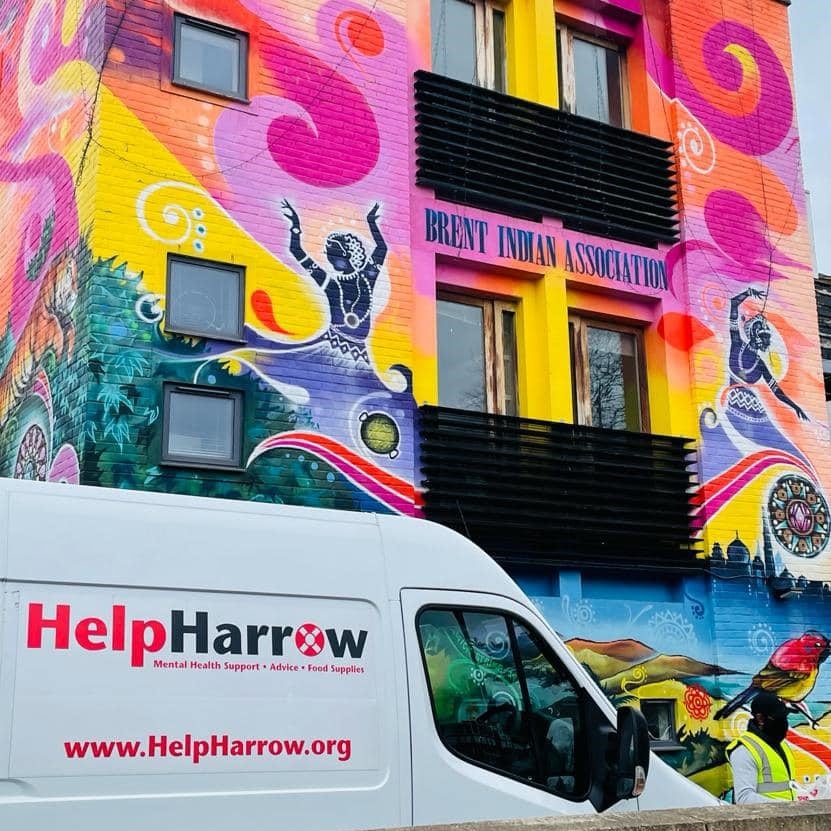