The Next Generation of filmmakers in the making!

Who are Film Skool?

What were they funded for?

Film Skool was funded by Harrow Giving to create a 3 month digital filmmaking course for young people. It’s incredible to talk about the amazing opportunity that the young people were given. Because of this opportunity, they were able to learn about the whole filmmaking process and work in small groups of team. And they also got the opportunity to write their script, direct, produce and edit their short films using professional filmmaking equipment.

The whole reason behind this filmmaking course is to reach out to young people in Harrow and also from a disadvantaged backgrounds and more from an ethnically diverse communities such as people from Pakistan and Bangladesh. And thanks to a secondary school teacher who’s had a great 16 years’ experience working with young people. In this way, it was to support young people aged 11-18 have been stuck in the pandemic and have been negatively impacted. 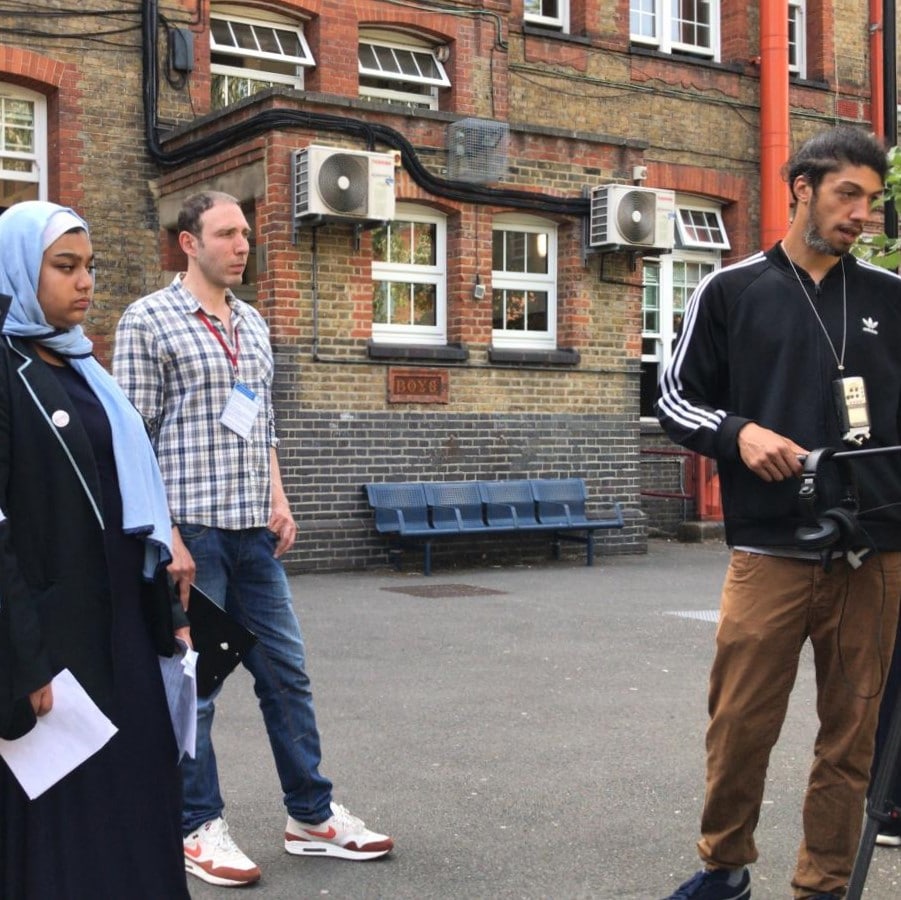