It’s given me a start to keep going

They received her referral from their Social Prescribing link worker with regards to helping Mrs AD with a small domestic task, rearranging her cupboards. Mrs AD has been a client of the Harrow befriending service and has an active befriender who recommended walks may be a good idea for Mrs AD

Mrs AD was matched with a volunteer who helped her rearrange her kitchen cupboards, it was done in a way to give her easy access to items that she used daily or she needs on a regular basis. After which Mrs A went out for a short walk with the volunteer. They rearranged another visit for the following week.

This week Mrs A had another cupboard cleared out where they cleared items that had been left unused in her cupboard for over two years’.  Thereafter they had their walk, the volunteer reported that they walked a bit further than last week, which pleased Mrs A. The volunteer observed that cluttered  cupboards had seemed to weigh heavily on Mrs A mind for she was more happy and cheerful after the task had been accomplished.

Further feedback from Mrs AD revealed that in her words it’s given her a start to keep going as she, like a lot of other people, was down in the dumps. She is delighted with her volunteer, established her favourite colour is yellow and plans to give her a  card with a big yellow sunshine when they meet next in three weeks’ time

In this case we have seen Mrs AD where just a simple task of rearranging the cupboards made such a difference to her. The Good Neighbours Reconnect Service service has in itself-shown that it can prove to be holistic in its approach, rather than just being a simple task-oriented service.

Even though this case study is based on just two weeks of tasks, it shows the effectiveness and the need of the service and its more Holistic approach. 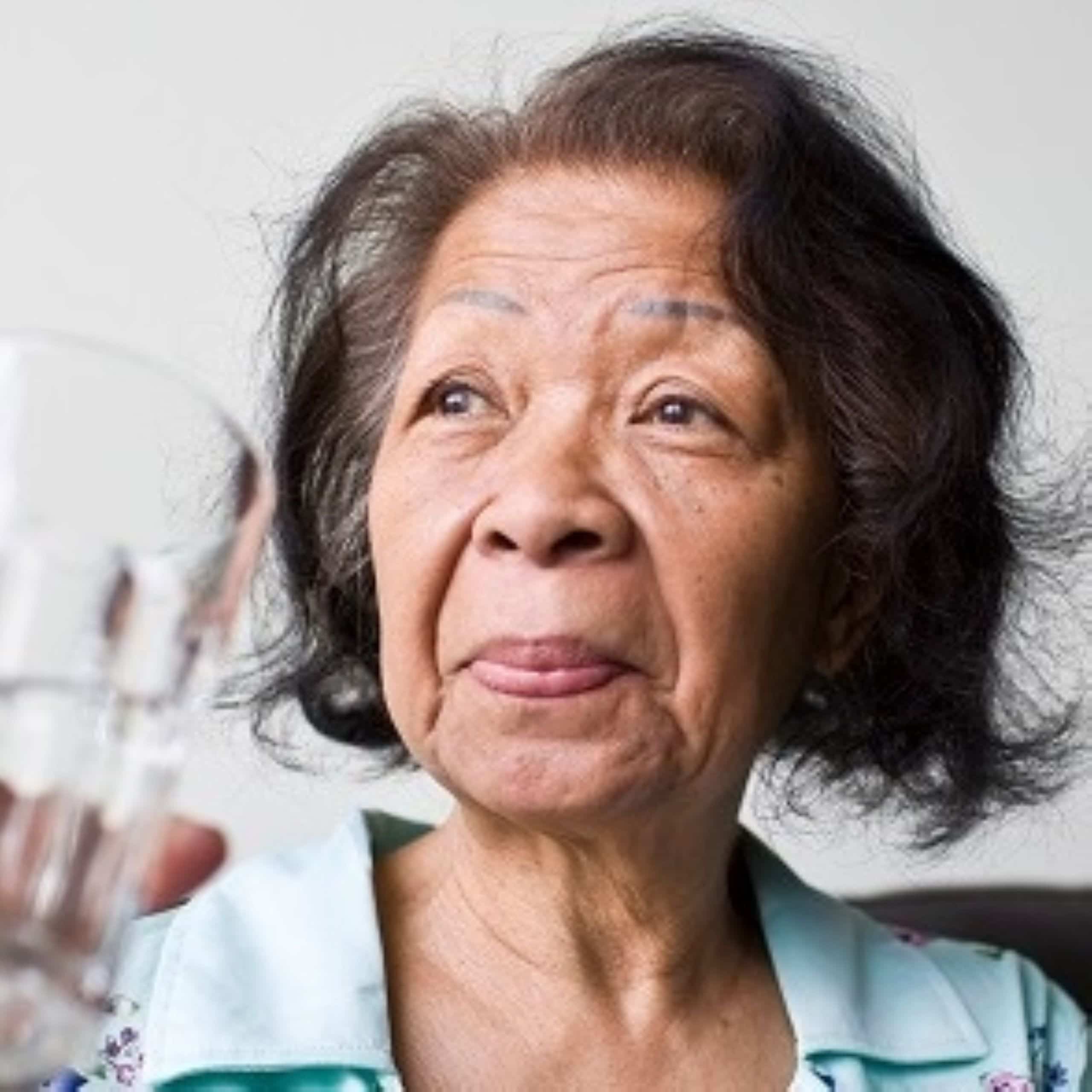